In order to standardise and enhance global recognition, I was in charge of conceptualising and developing the look and feel across all the SWEMEA territory: South Africa, Mena, Italy, Holland, GSA and Spain.

The identity had to be flexible enough to accommodate messaging in all the different languages part of the territory and be prepared to be multichannel and easily implemented across all platforms: live events, TV, online and offline.

Typography and color are the main elements and are used to highlight the spirit of Comedy. The animation is spontaneous, direct and snappy to reflect comedy’s spirit and onstage rhythm. 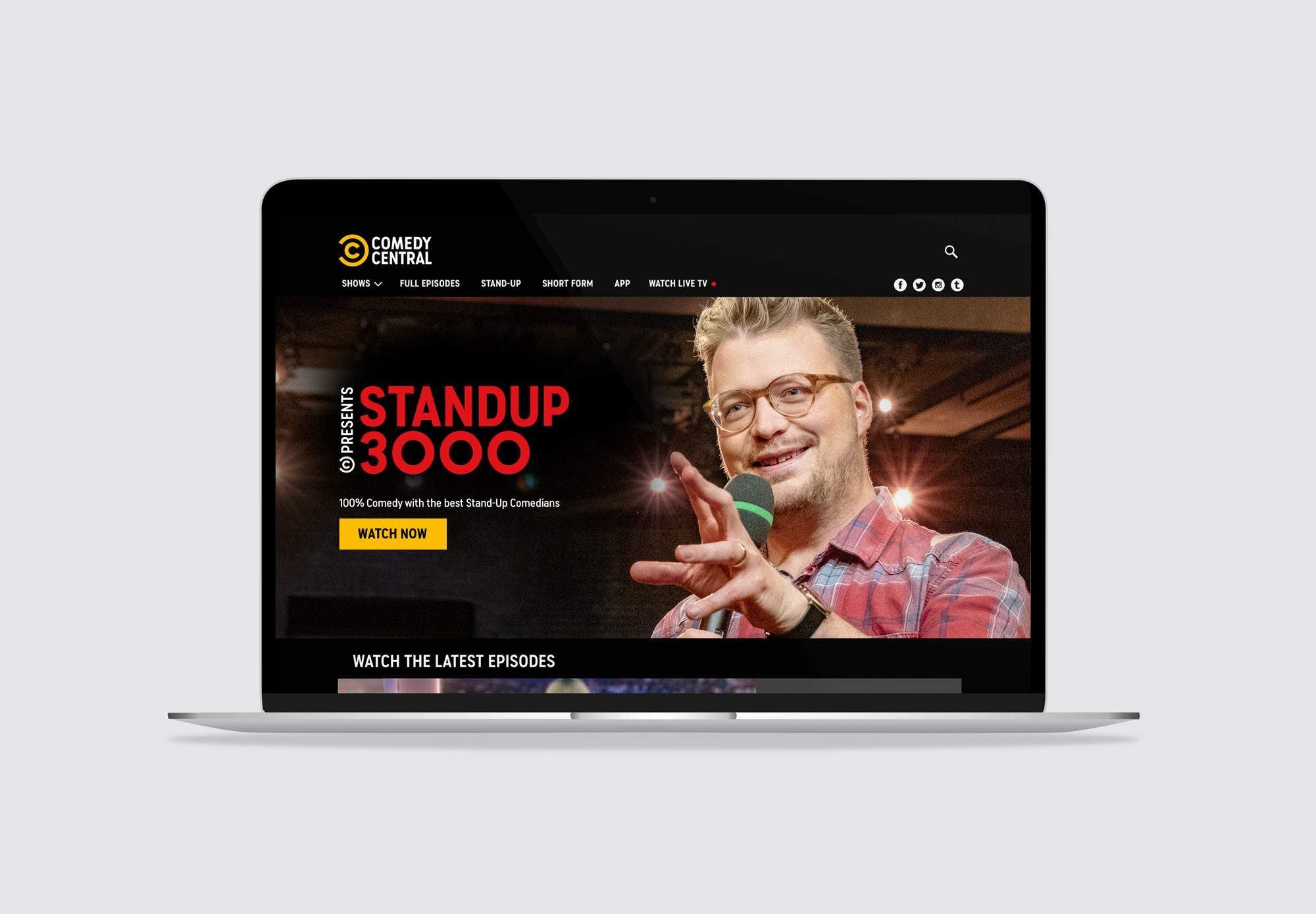 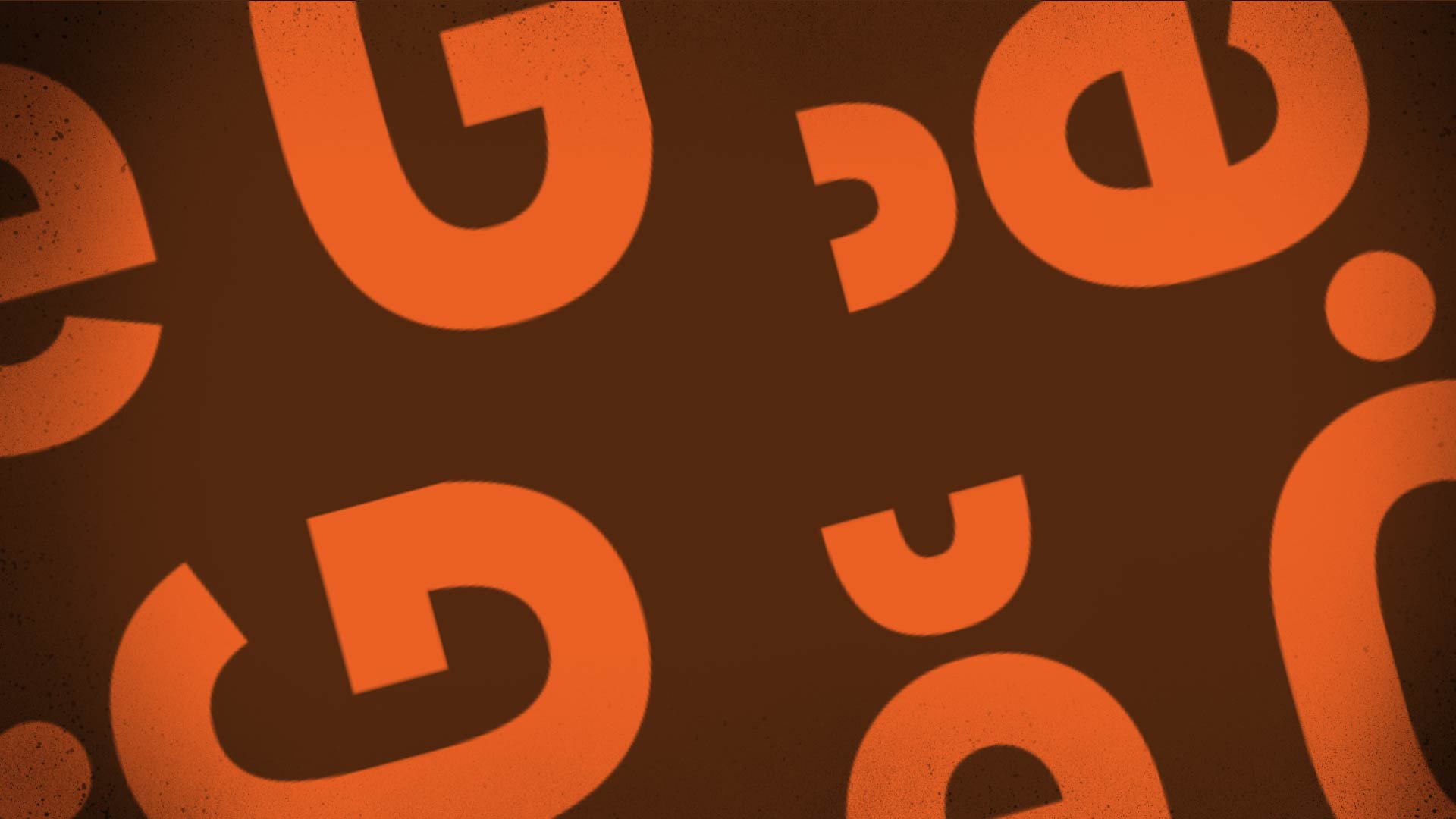 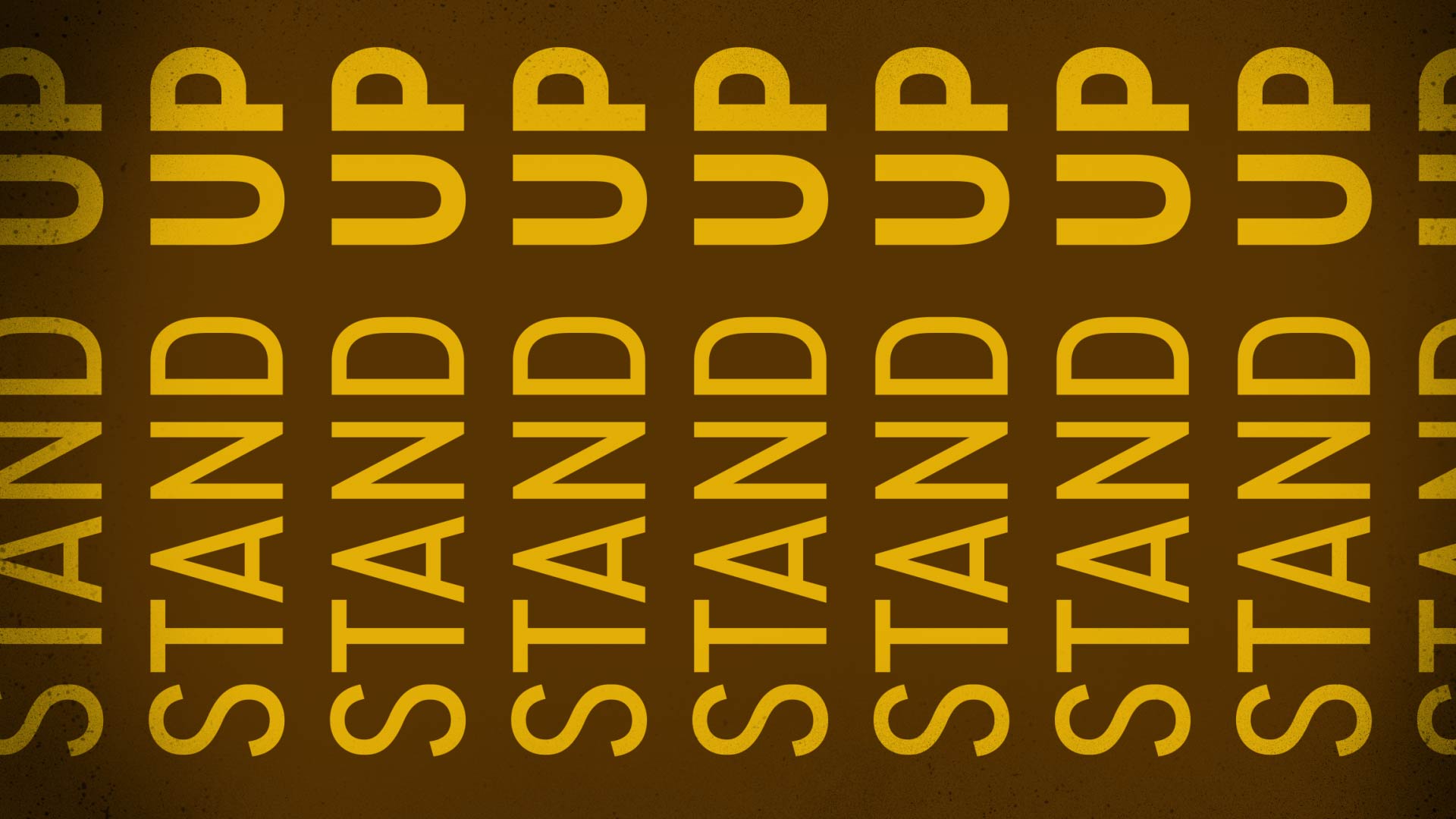